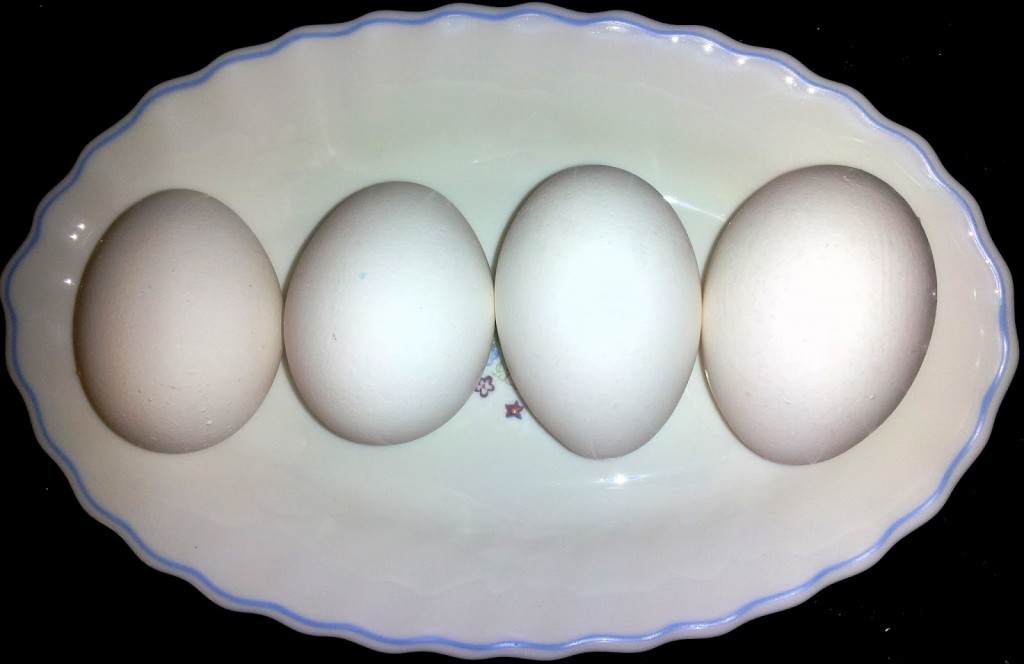 Millions of people around the world suffer from egg allergy. It is a hypersensitivity to dietary substances from the yolk or whites of eggs, causing an overreaction of the immune system which may lead to severe physical symptoms.

Egg allergy appears mainly in children although some adults are affected by it as well. It is the second most common food allergy in children, the most common is cow’s milk allergy.

The most severe food allergy reaction is called anaphylaxis and is an emergency situation requiring immediate attention and treatment with epinephrine. The Asthma and Allergy Foundation of America estimates that most children outgrow egg allergy by the age of five, but some people remain allergic for a lifetime.

It is estimated that one in every 13 Canadian suffers from a significant food allergy. Besides egg and milk, other common food allergies are to peanut, fish and sesame. Research indicates that peanut and nut allergies were much more common in children than adults and the opposite was true with fish and shellfish allergy.

Here is the good news now. A study published in The New England Journal of Medicine (July 19, 2012) provides hope for children with egg allergy. It says egg allergy can be substantially reduced and in some cases can be cured.

The research was conducted by feeding children with severe egg allergies with tiny amounts of egg protein (oral immunotherapy). Over time, the dose was steadily increased. The idea was to allow the body to gradually learn to tolerate exposure to the substance.

-After 10 months of therapy, 55 per cent of those who received oral immunotherapy passed the oral food challenge and were considered to be desensitized.

-After 22 months, 75 per cent of children in the oral immunotherapy group were desensitized.

-At 30 months and 36 months, all children who had passed the oral food challenge at 24 months were consuming egg.

About 25 per cent of the children who did not respond to oral immunotherapy suggests that some patients will need treatment on a regular basis for a longer time. The researchers believe even if it doesn’t provide a complete cure for everyone, the treatment may be able to reduce the severity of allergic reactions in many patients.

Parents are cautioned not to try this kind of treatment (oral immunotherapy) at home without medical supervision. A lot more research needs to be done before the therapy is ready for the general public. Oral immunotherapy is still considered experimental and should not be attempted outside a research trial. For now, this research paper provides hope for millions of people who have food allergies.

Stop flirting with your enemies by eating smarter and healthier.September 3, 2019In "Medicine Hat News"

Here are some reasons for eating the heart-healthy Mediterranean diet.October 1, 2018In "Medicine Hat News"

Have you had a milky day today?September 16, 2018In "Medicine Hat News"