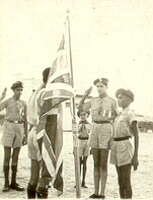 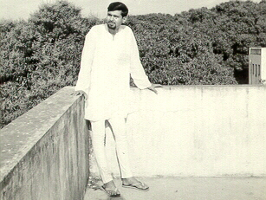 Noorali was born and raised in Musoma, Tanzania, East Africa.

He finished high school in Tanzania and went to India for medical education. He studied in Poona and Patna and attained his medical degree from the University of Patna in 1971.

He came to Canada in 1979. He worked as a Research Fellow of the National Cancer Institute of Canada. He was with Dr. Martin Jerry at the Oncology Research Group, University of Calgary. He was also a Scientific and Research Associate at the Southern Alberta Cancer Centre.

Noorali has practiced as a general surgeon since 1984. After a year in North Battleford, Saskatchewan, Noorali moved to Medicine Hat, Alberta. 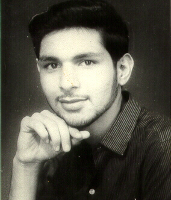 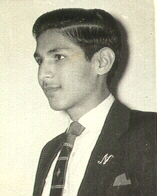 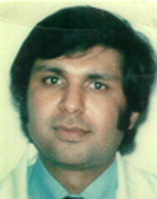 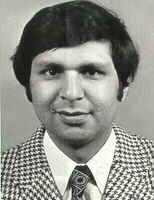 In April, 1997 Noorali was appointed Regional Chief of Medical Staff for the Palliser Health Authority in Southeastern Alberta, Canada. He stayed in this position for close to four years. During this time Noorali completed a five level credit program designed exclusively for physicians to develop superior leadership and management skills. This program is run by Physician Manager Institute and the Canadian Medical Association.

He returned to General Surgical practice in January of 2001. As of July, 2002 Noorali has narrowed down his practice to consultations and office procedures only (see under Practice).

Noorali’s weekly column (What’s up doc?) has appeared in the Medicine Hat News since 1998. All his columns have been incorporated in this web site (look on the right under Publications).

His articles have appeared in The Medical Post. He has made several infomercials (Medical Moments) for CHAT TV as part of his on going commitment to educate the public on health matters.

Since 1985, Noorali has been a volunteer and a fund raiser for the Medicine Hat branch of the Canadian Cancer Society. He has been a Medical Adviser, Director, Vice-President, President and Provincial Board Member. He has participated in Jail and Bail.

On May 30th, 2003 he became the first physician in Medicine Hat to participate in “Docs for Cancer” by having his head shaved to raise funds for the Cancer Society (click here to see the photo album of the event). 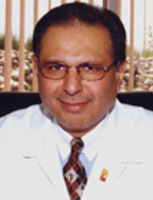 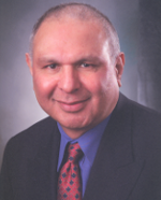 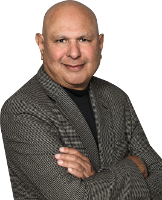