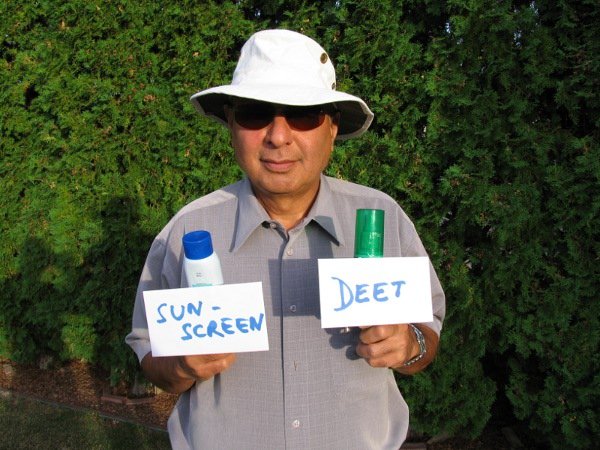 What is a mole?

Defining a mole is not easy. People use the word very loosely to describe any blemish on the skin as a mole. I looked up the word on dictionary.com and it generated 25 results.

If I was part of a government or business organisation and was looking for a mole then I would be looking for a different kind of a mole compared to when I see a patient with a mole. If you Google the question, “What is a skin mole?” then you get 2,590,000 web references. So let us talk about skin moles.

Skin lesions and blemishes are very common. Most of them are benign and have no malignant potential. Moles are also called nevi (singular: nevus). Some other examples of “moles” are freckles, skin tags, lentigo and seborrheic keratoses. But real moles and sun burns have a potential to become cancerous.

Real moles are skin growths that are usually brown or black. There is a localised collection of pigmented cells called melanocytes. During sun exposure, teenage years and pregnancy, these cells multiply and become darker. They can be anywhere on the skin, alone or in clusters. Most moles appear in early childhood and by the age of 20, one can have anywhere between 10 to 50 or more moles. Some moles may appear later in life.

Some people are born with small to large moles and some of the moles have hair (hairy moles). Some moles will not change at all, while others will slowly disappear over time. As the years pass, moles usually change slowly, becoming raised and lighter in color. Often, hairs develop on the mole.

Most moles are benign. The only moles that are of medical concern are those that look different than other existing moles or those that first appear after age 20. If you notice changes in a mole’s color, height, size or shape, you should have these moles checked. If the moles bleed, ooze, itch, appear scaly or become tender or painful then it is time to have them removed and checked for cancer.

The following ABCDEs are important signs of moles that could be cancerous:

–Asymmetry – one half of the mole does not match the other half.

–Border – the border or edges of the mole are ragged, blurred or irregular.

–Colour – the colour of the mole is not the same throughout or has shades of tan, brown, black, blue, white or red.

–Diameter – the diameter of a mole is six millimetres or larger.

–Evolution – are the moles changing over time?

Melanoma is the most serious form of skin cancer. If diagnosed and removed early then the cure rate can be excellent. Once the cancer advances and spreads to other parts of the body, it is hard to treat and can be deadly. The death rate from melanoma continues to rise about two percent annually.

Summer is almost here. We should try and prevent skin cancer by protecting against sun exposure and sun burn. Natural protection (shade) is considered the best protection. And sunscreen (SPF 15 or higher) should be adjunct to natural protection. Wear sun protective clothing. Wear wide brim hats. And use eyeglasses that block both UVA and UVB light.