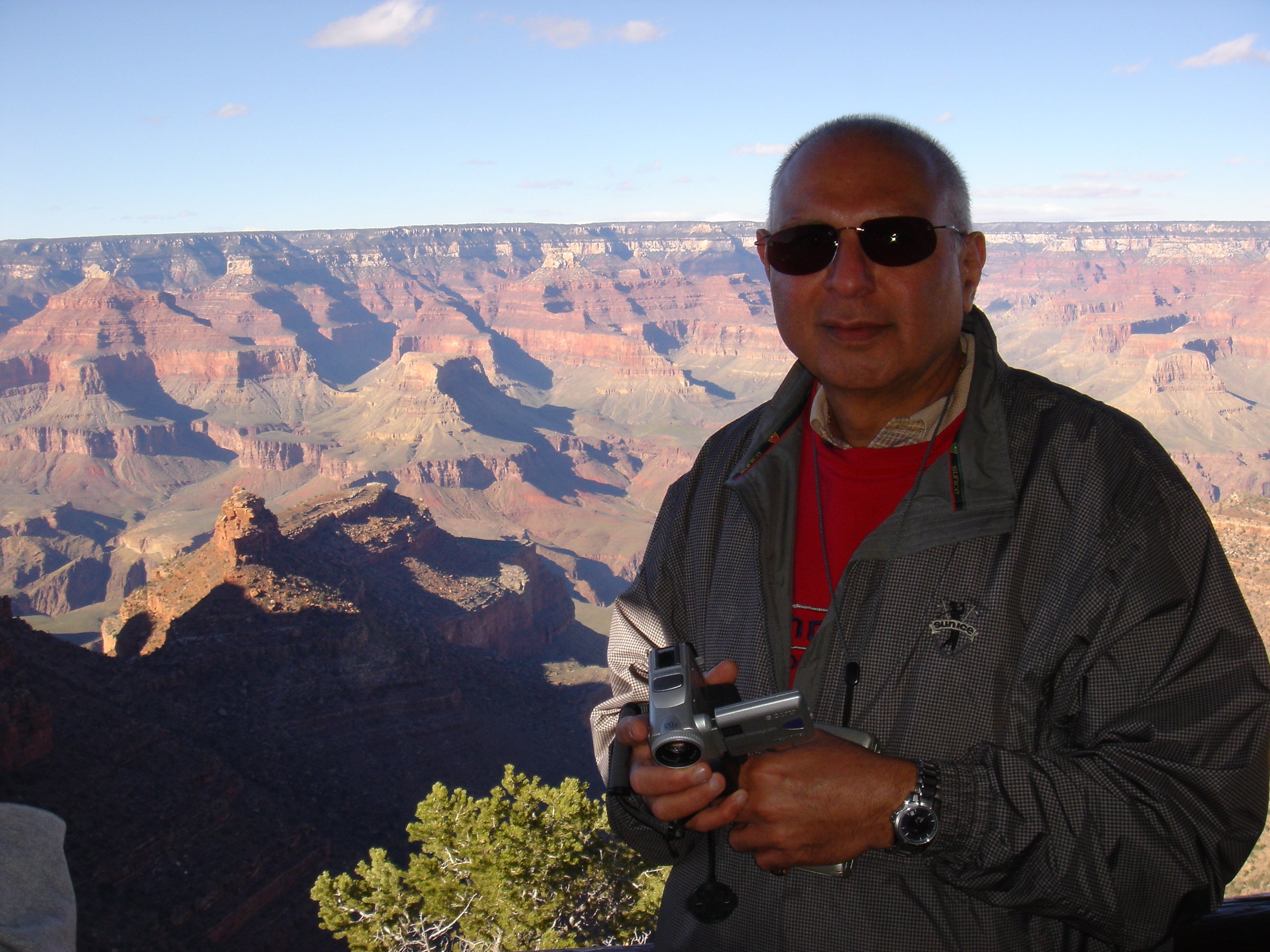 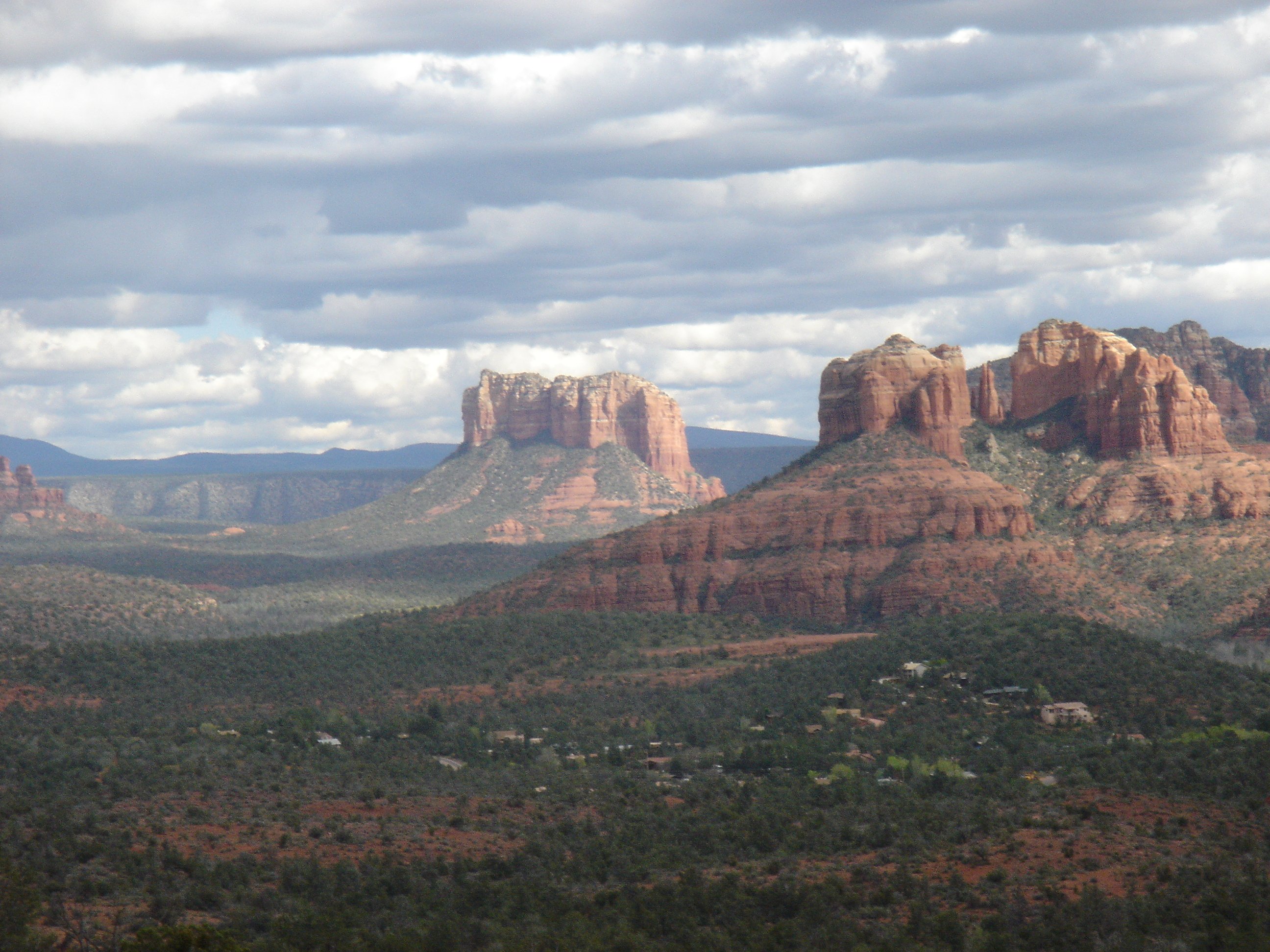 Parents like me find Easter week school break a good time to take a family holiday. The week usually falls in between Christmas and summer holidays. So, this Easter, I took a week off and went to Arizona with my family.

Arizona is a popular holiday spot for Albertans in particular and Canadians in general. We, in Alberta, are on the same time zone as Arizona except they do not observe daylight saving time. One can drive to Arizona in three days or take a direct three hour non-stop flight from Calgary to Phoenix.

Phoenix, also known as Valley of the Sun, is a thriving capital city of Arizona with a population of 1.3 million. There are numerous suburbs and shopping centres. The dry climate and natural beauty have attracted many tourists and businesses.

Scottsdale has a population of about 200,000. There are many art galleries, shopping areas and restaurants. It is also known for the rugged beauty of the surrounding Sonoran Desert. We took a three-hour jeep tour of the desert. We were informed of the local history, of the desert animals and vegetation. In fact, we had an encounter with a rattle-snake. We saw and learnt about different kinds of cacti.

We spent a day in Sedona. It is a two-hour drive from Phoenix. It has a population of 10,000. Sedona is comfortably situated between the huge rocks of Red Rock State Park and the rich vegetation of Oak Creek Canyon.

Sedona’s beautiful rugged red rocks and canyons are very popular with the tourists and as a back drop for many Hollywood western movies.

There are many different ways to go through the red rock canyons, deserts and forests of Sedona. One can take an aerial tour by plane, helicopter or hot air balloon. One can hike or take a tour by bus, jeep or hummer. We chose to go by hummer. It was a ruggedly fun day.

Grand Canyon is 375 to 445 Km away from Phoenix – depending on which route you take. If one plans to drive then it is a good idea to stay overnight at one of the hotels at the Canyon. Since we had planned to do the trip in one day we decided to take a Grand Canyon aerial tour with a ground tour.

We flew in a nine-seat Cessna. It is a small plane and on a windy day it can be little rough. Those who have fear of flying or get air sick should take a tranquilizer and a pill to prevent nausea and vomiting about an hour before the flight.

The plane flies low so we can get a good view of Sedona’s red rocks, the San Francisco Peaks (Arizona’s highest point), then we see the Painted Desert and Navajo Indian Reservation which leads us to approach the Grand Canyon where we take an aerial view of the eastern part of the Canyon.

The visual impact of the Canyon is hard to describe. At this time of the year, the temperature at the Canyon is -4 C low to high of 10 C. So you have to take appropriate clothing with you. Flight back to Phoenix was smooth and took only 45 minutes as the plane flew high and the wind was behind us.

After a day of golfing in Scottsdale we were ready to fly back home and deal with the reality of life… until the next holiday!